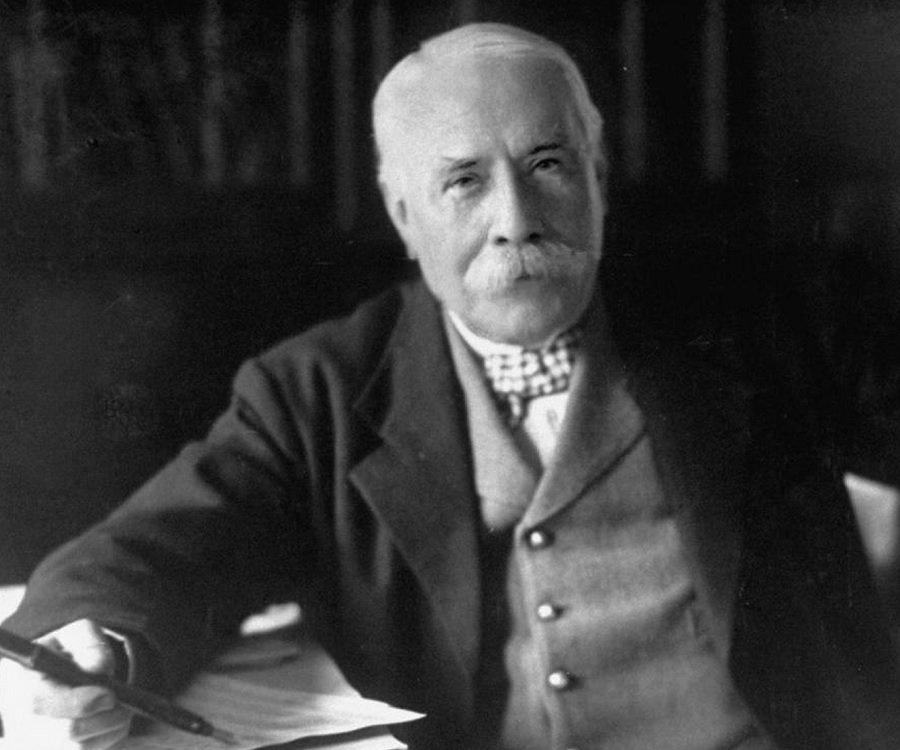 The Piano Quintet was the last of three chamber works that Elgar composed at Brinkwells,
the country cottage the Elgars had rented near Fittleworth in Sussex, during the latter half
of 1918, although he started work on it before completing the String Quartet and did not
complete it until after his return to London early in 1919. It is also the largest work: Elgar
wrote in a letter of 18 March 1919 to his friend, the organist Ivor Atkins, that it “runs
gigantically and in a large mood”.

Lady Elgar hinted at a programmatic basis for the work, noting in her diary that the first
movement represented a group of trees in Flexham Park near Brinkwells. According to
legend, these trees comprised the remains of Spanish monks who had engaged in
sacrilegious ceremonies in the park and were struck by lightning: “sad ‘dispossessed’ trees
and their dance and unstilled regret for their evil fate”, as she speculated. According to
Wulstan Atkins, the composer also implied that the same legend been much in Elgar’s mind
during the writing of the quintet, the quartet and theViolin Sonata. In a letter of January
1919 to Ernest Newman, the Music Critic of the Manchester Guardian and the Quintet’s
dedicatee, Elgar had described the first movement as “ghostly stuff”. Doubt has been cast
on the legend, not least because the lack of any record whatsoever of a Spanish religious
settlement in the area. But this obscures the point that, whatever the factual basis for the
legend, Elgar appears again to have drawn his inspiration from the natural beauty of the
area surrounding the cottage at Brinkwells.