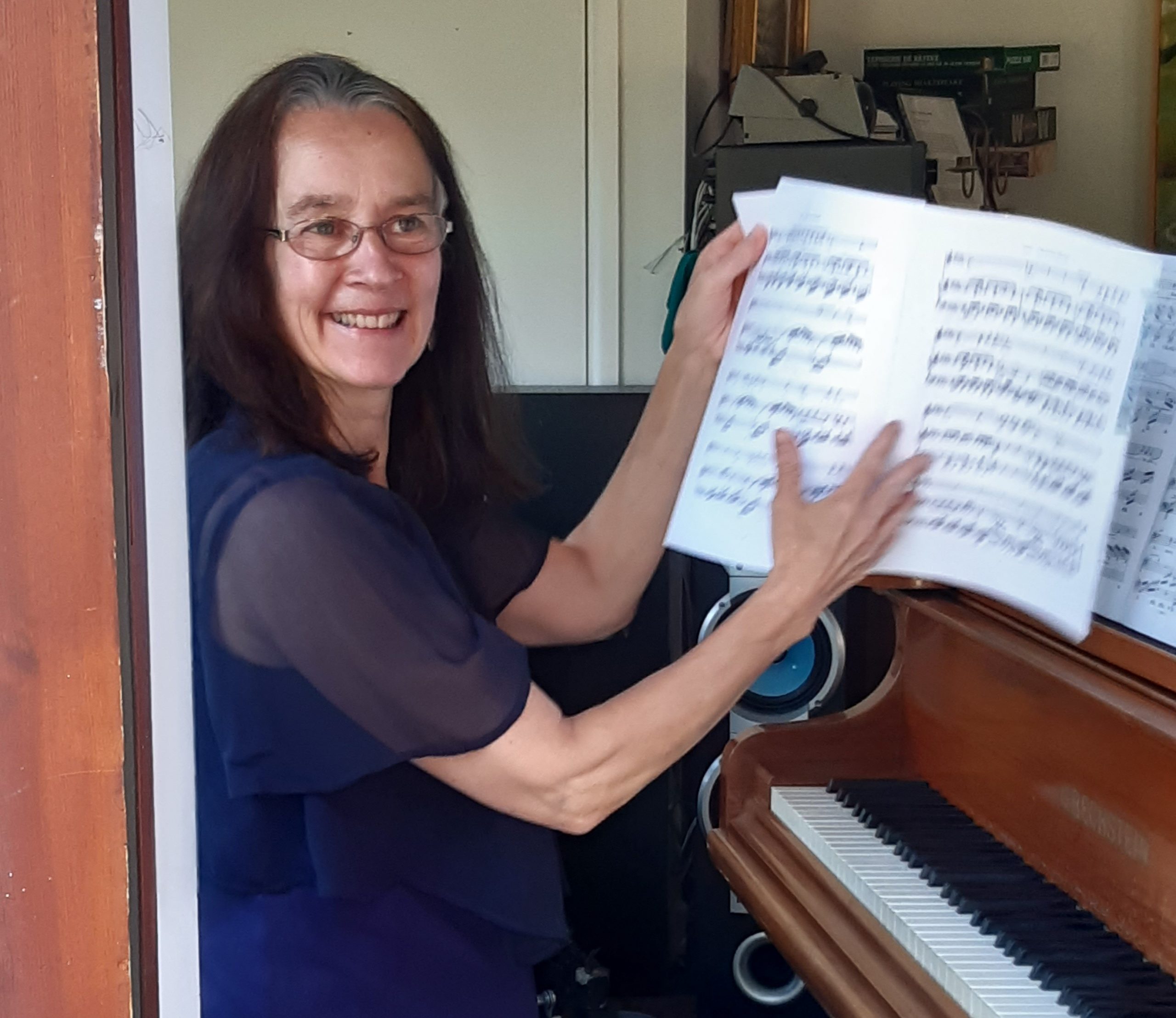 Beethoven Cello Sonata no 4 in C (op 102 no 1)
Ludwig van Beethoven composed only five sonatas for the cello and singlehandedly set the precedent for future composers in a genre that was practically non-existent. The instrument itself had only recently come into its own as a solo instrument, released from its restrictive role as part of the basso continuo largely by the efforts of Joseph Haydn. Though the cello had already assumed for itself a more predominant role in the string quartet, and secured a position in piano trio, there was nevertheless no example for Beethoven to follow in the composition of cello sonatas.

The first of the opus 102 sonatas, No. 4 in C major, is an unusual two-movement work which displays Beethoven’s strikingly original approach to musical form. Though some of its elements may be traced back to earlier works, its mode of expression has more in common with the composer’s burgeoning late period. Of roughly equal length, the sonata’s two movements are strongly connected through their shared motives. Both movements, in Allegro tempos, are preceded by slow introductions built around the same melodic kernel, yet the length of the latter movement’s introduction nearly gives it the feeling of being a brief slow movement preceding without break into a finale. The movement’s themselves are lively and energetic, full of the rhythmic and melodic vitality one expects of Beethoven’s music. The introductions, particularly that leading into the second movement, are ethereal, approaching that strange and wonderful vocal quality Beethoven so miraculously could elicit from his instruments in his last works.

Janacek’s piano sonata 1. X. 1905 ‘From the street’
Posterity shall forever be grateful for the good sense of the pianist that saved one of the most important piano works of the twentieth century from oblivion.

Janáček was an ardent Czech nationalist who, with his aggressively anti-German sentiment, had always resented the Austrian domination of his homeland. He was compelled to write “1. X. 1905, From the Street” (later referred to as a Sonata) by a tragic incident that happened on the date the title commemorates. During a demonstration supporting the foundation of a Czech-speaking university in Brno, tension arose between the German majority and the Czech minority of the city. During a skirmish that ensued, a Moravian carpenter, František Pavlík, was violently bayoneted to death by the forces of the ruling Imperial Government of the Habsburgs. Deeply affected by this event, Janáček conceived a three-movement work as a tribute, but later deleted the last movement.
The volatile first movement “Presentiment” begins with a haunting melody, dislocated by sudden unsettling angular interjections. Much of Janáček’s music is peppered with these wild, obsessional and seemingly irrational outbursts, like willful aberrations. Spoken rather than sung, these agitated rhythmic patterns stem out of Czech speech. Janáček actively collected Moravian folk music and notated the speech melodies of people he encountered to use as material for his compositions. (He had, rather morbidly, scribbled down his daughter Olga’s last sigh on her deathbed.) A serene second theme recalls memories of a happier past.

In the second movement “Death” a chilling five-note phrase, a prayer perhaps, persists almost apathetically in a trance as if emotionally drained and numb with grief. The intensity imperceptibly builds as grief slowly grows into anger and torturous realisation, culminating in a terrifying climax. When the theme returns it is punctuated by painful pulsations in the bass, much like irregular beats of a heavy heart. The closing bars are utterly devastating in the profound hopelessness and quiet agony they convey; a faint glimmer of hope is extinguished like a brief candle by the final chord, a single toll of a funereal bell, signifying the end; nothingness engulfed in complete darkness.