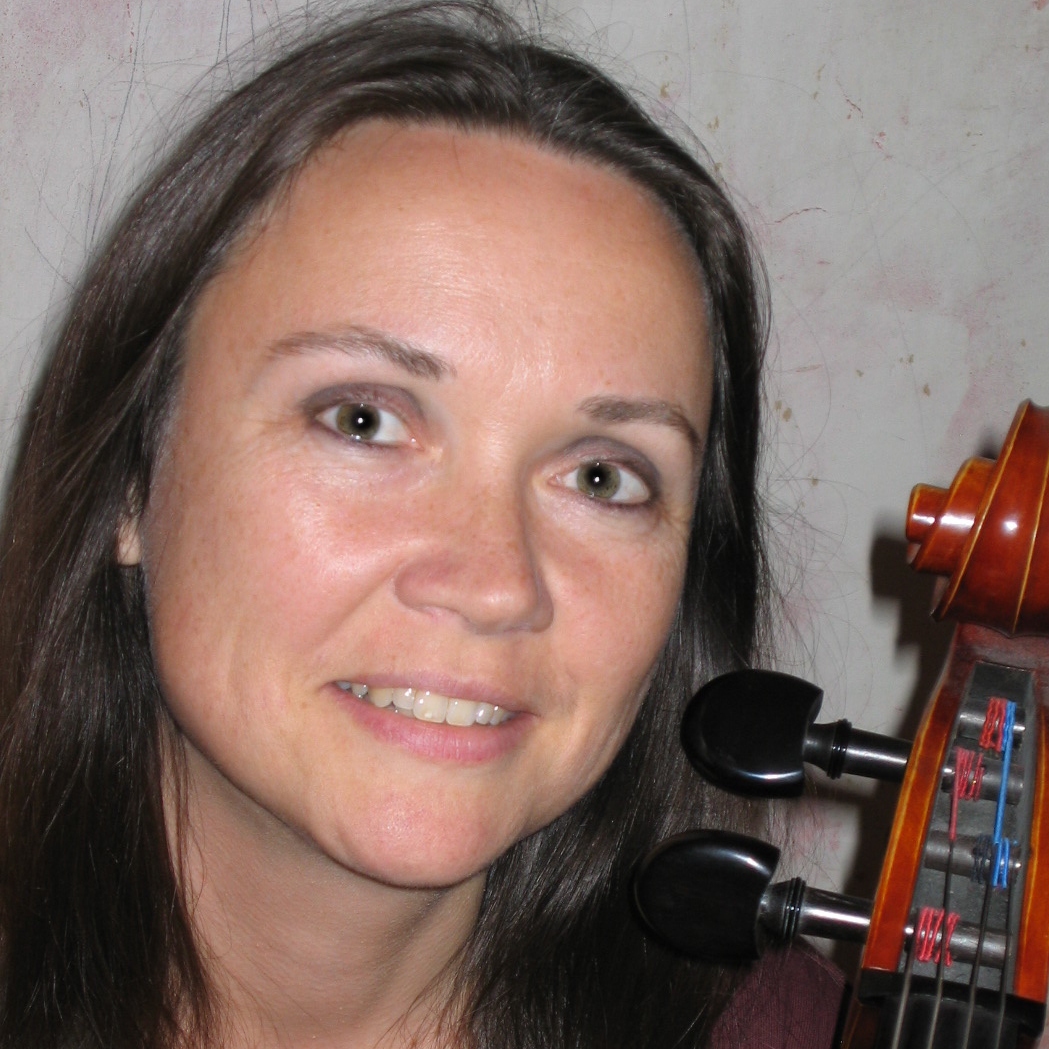 If the piano was the center of Frédéric Chopin’s universe, the cello was a significant satellite. Three of his four chamber works are for cello, including the Sonata in G Minor.
It’s a late work, and it gave him two years of trouble to get it into a shape he wished to publish. Its many sketches reveal that Chopin worked hard at finding a balance between the two instruments and that he had in mind a sonata in which the themes constantly evolve and relate back to one central idea. At its core, this idea is the interval of a falling second, heard in the opening theme. It propels the energetic Scherzo and haunts the melancholy beauty of the slow movement. It also drives the Finale, both its twisting, tarantella-like first theme and its expansion into a syncopated dance theme, first given to the cello. The same musical idea also permeates Schubert’s song cycle Winterreise (Winter Journey)—a seminal work that Chopin is known to have admired—and
convincing arguments have been made linking the two works.
Chopin, at the time of writing this sonata, was going through the final stages of what had been a tempestuous relationship with the novelist George Sand. She had just published a serialized novel, Lucrezia Floriani, in which she unleashed her frustration at her relationship with Chopin— and, in the process, provided titillation for the Parisian salons. Chopin’s instinct was to retire to his room and avoid direct conflict. But he appears to have worked out some of his personal torment by turning to the great Schubert song cycle for solace and reworking some of its musical substance
in Op. 65. It is also likely that he wished this parallel between life and art to remain hidden, at least while he was alive.

Frank Bridge is an unjustly neglected composer who is best known as Benjamin Britten’s teacher. He was an outstanding musician of great versatility — a fine violist and experienced conductor, as well as a prolific composer.

Bridge’s style undergoes a vast metamorphosis from his earliest works, written at the turn of the century, to those composed at the end of his life. At the beginning, his idiom is that of a conservative post-Brahmsian; many of his smaller works composed between 1901 and 1910 are little more than salon music. Shortly after 1910, an impressionistic influence becomes noticeable, suggesting elements of Fauré and Scriabin. But after World War I, Bridge’s style undergoes a radical transformation. His harmonic language no longer suggests keys or tonics, and his forms take on aspects of free association. This development was not favorably received in England, and his music fell into disuse. At present, he is consigned to obscurity.

Bridge’s Sonata for Cello and Piano, written between 1913 and 1917, belongs to the end of his first period. Already the form exhibits free elements that take on a quasi-improvised character in unexpected mood changes. For example, the first theme of the first movement is characterized by Romantic introspections, impressionistic murmurings, and agitated outbursts. The songful second theme is in G-flat major, but contains no tonic triad throughout its entire length of twenty-one bars. The stirring climax in D major near the end of the movement is abruptly followed by a hushed echo in the parallel minor. The second movement is an extended fantasy, comprising a number of sharply contrasting elements. Especially noteworthy is the unheralded agitato section, coming as it does after an extended meditative opening. Elements from the first movement are recalled near the end, and the work closes succinctly with a fiery climax.