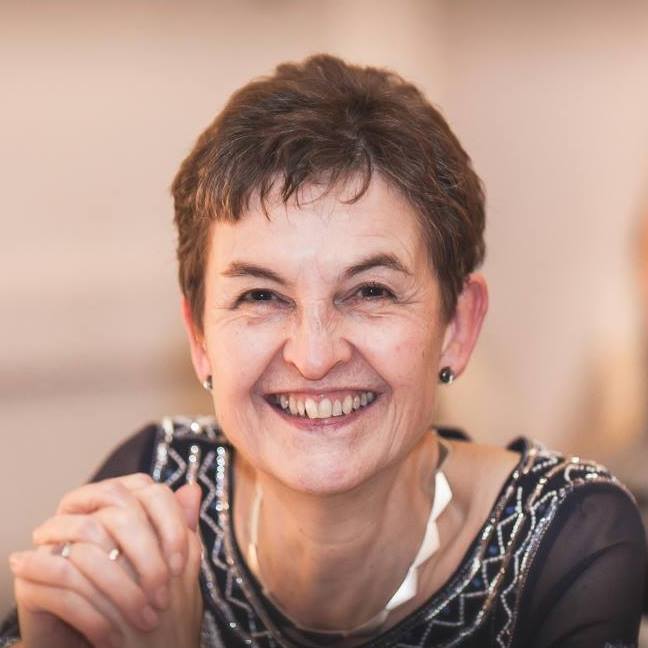 Dvořák composed his first piano quartet in 1875, the same year that Brahms composed his third and final work for the same ensemble. Dvořák was 34 with still merely a local reputation despite all his hard work. He was yet a few years away from his international “breakthrough” with the Slavonic Dances and even more years from what in hindsight are regarded as his mature chamber masterworks. Yet still, within a few measures of the opening, one can recognize Dvořák’s distinctive musical personality. The initial themes of the first movement already suggest the folk-like modal simplicity some would associate with his “American” phase nearly two decades hence. Along with Dvořák’s gift for lyricism and color, this early quartet demonstrates numerous evocations of Slavonic national character that give nearly all of Dvořák’s work a special, novel cast when compared with every composer that preceded him (save Smetana). If one looks for any particularly youthful trait in this quartet, it might be sheer, undaunted ambition: with only three movements, the quartet is huge in scale with a confident if not overzealous generosity of musical content, perhaps even just a trace of self-indulgence and Schubert’s self-absorbed propensity for “heavenly lengths.”

Mozart’s Clarinet Quintet in A major is one of his very finest chamber works, and its composition in the summer of 1789 makes it the chamber music companion to his opera Cosi fan Tutte. Something happens to Mozart style around this time which points to the clarity, boldness and calm of the very final works which some have labelled “masonic” – both Cosi and this clarinet quintet seem bathed in Mediterranean sunlight and possess a curious symmetry, poise and transparency that feel like a paring down after the boundless energy, white hot intensity, and lush extravagance of the immediately preceding Symphonies No. 39, 40 and 41, and the operas Figaro and Don Giovanni. The level of musical complexity remains unaltered however, it’s just that it’s subsumed beneath the honeyed surface – harmonically the palette is wider than ever, and the compositional range as great as it ever was. Although written for the basset horn of the virtuoso Anton Stadler, this isn’t merely a clarinet concerto in microcosm – the clarinet blends, converses, leads and accompanies as a true chamber partner. Only in the endlessly rapt slow movement does it take on the clear role of a soloist in a pliant, drifting cantabile line of beatific serenity. The charming minuet is accompanied by two trios: the first, for strings alone, much more delicate and mysterious than the minuet would suggest; the second, insouciant, cheeky, and not without its own strangeness. The Finale is an easy going set of variations – a more lovely last movement to this most lovely of chamber works would be hard to imagine.